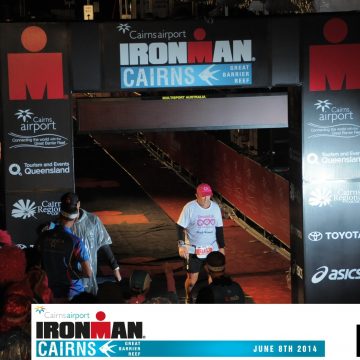 8 responses to “Why another Ironman”